Participants will have the opportunity to strategize on collaboration opportunities and requirements to support the evolution of mining in interactive breakout sessions on navigating the regulatory landscape and addressing the evolving skills and workforce requirements of the digital mine. Panel discussions focusing on interoperability will be an opportunity for exchange of ideas and participant-guided discussion.

Alberta is a hub of surface mining activity, and forum participants will have the opportunity to hear surface mining case studies and to share information. Alberta’s neighbouring provinces, British Colombia and Saskatchewan, are two of Canada’s top-producing mining regions and will also have a presence.

Alberta’s carbon-rich geology has made it home to significant coal reserves as well as the Athabasca oil sands, which hold the third largest oil reserves in the world.* The forum will also be a chance to engage with what can be learned from the oil and gas industry’s innovation with technologies such as artificial intelligence and automation. The oil and gas industry dominates the Alberta economy but has seen a decline in recent years. As a result, the industry has harnessed Alberta’s growing technology sector to remain sustainable.

Edmonton is home to offices for mining companies, including headquarters of KMC Mining and Athabasca Minerals and equipment and technology suppliers, including Amalgamated Mining Services headquarters. 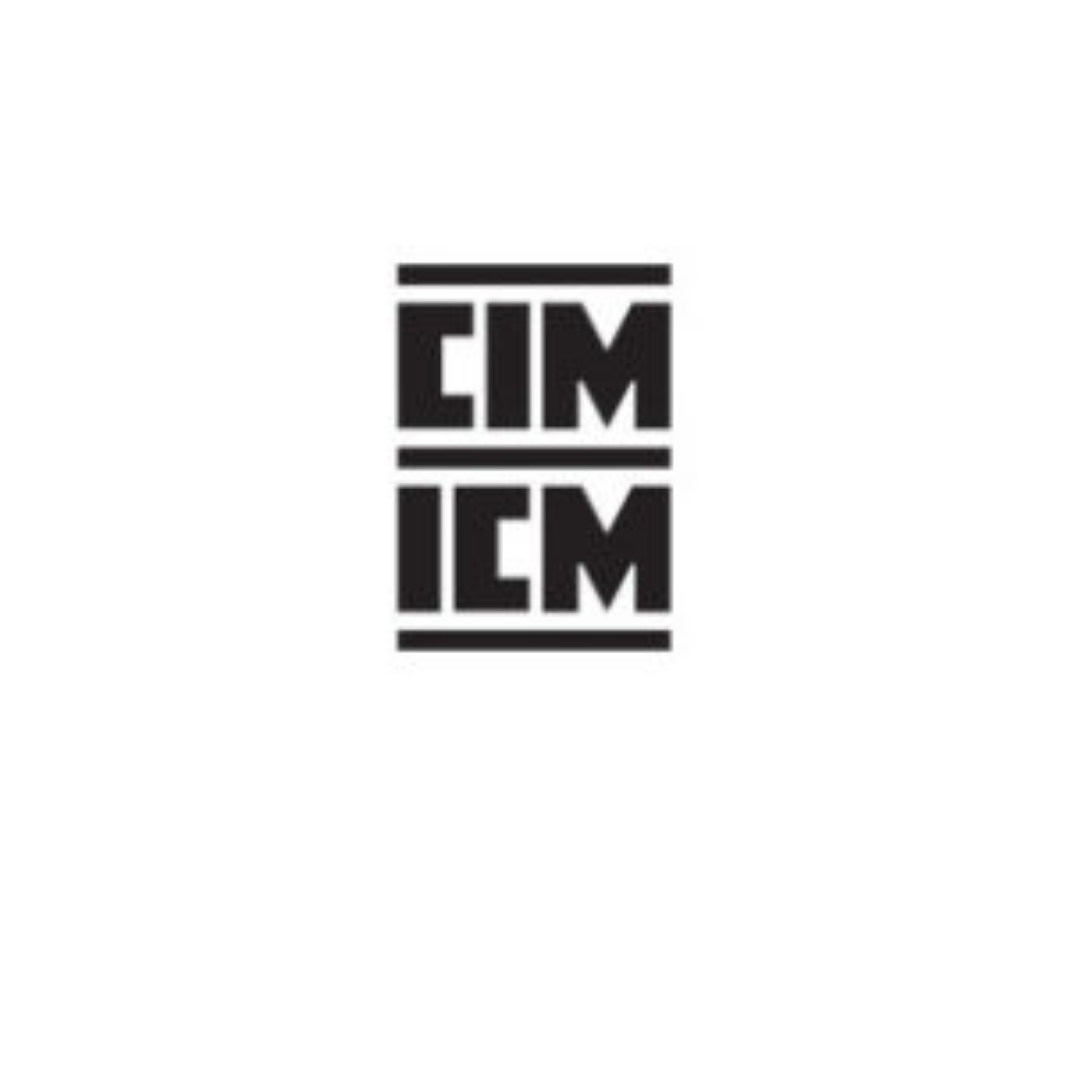