The Autonomous Mining Working Group is focused on assisting the industry with its ongoing digital transformation and helping operations achieve the benefits that autonomous systems can offer. The group is built by subject-matter experts, leaders from inside and outside the industry, suppliers, operators, and those interested in implementing autonomous systems in mining.

Join the Working Group and its Projects

The mining industry is increasingly embracing automation as a safety and productivity enabler and as a critical factor in creating a sustainable future of mining. For these reasons, automation is a key part of many mining companies’ digital transformation roadmaps alongside advances in artificial intelligence, system integration, remote operations, and the Internet of Things.

While autonomous mining is innovating the mining industry, it also introduces new challenges, such as:

OTHER ACTIVITIES AND INITIATIVES

The Autonomous Mining Working Group is collecting case studies on skills migration and upskilling from organizations that have implemented autonomous systems that mining companies can use to help make their existing and new autonomous mining implementations successful.

A key challenge to overcome when introducing autonomous systems in mining is the perception that this introduction will reduce jobs. The industry, however, has clear examples of autonomous system implementations that result in skills migration rather than job loss. To achieve the desired operating efficiency and productivity benefits of an autonomous operation, companies require resources with a different skillset from what is required from the typical mining equipment operator.

The published case studies from Vale, Rio Tinto, and two anonymous contributors are available in the publications section. Read the press release here

The System Safety for Autonomous Mining White Paper has now been published. Thank you to all of those who were involved in this project and contributed to the publication of this white paper. We encourage you to share this white paper with your company and network and to get involved in future projects on system safety. 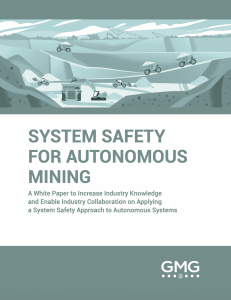 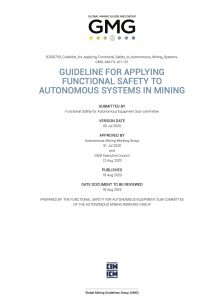 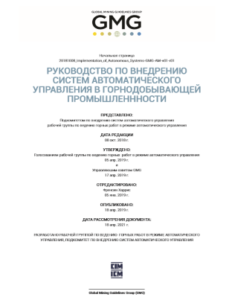 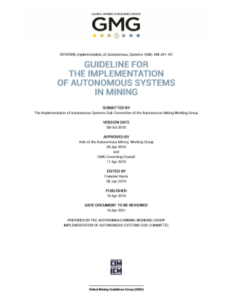 2019 Apr | Guideline for the Implementation of Autonomous Systems in Mining 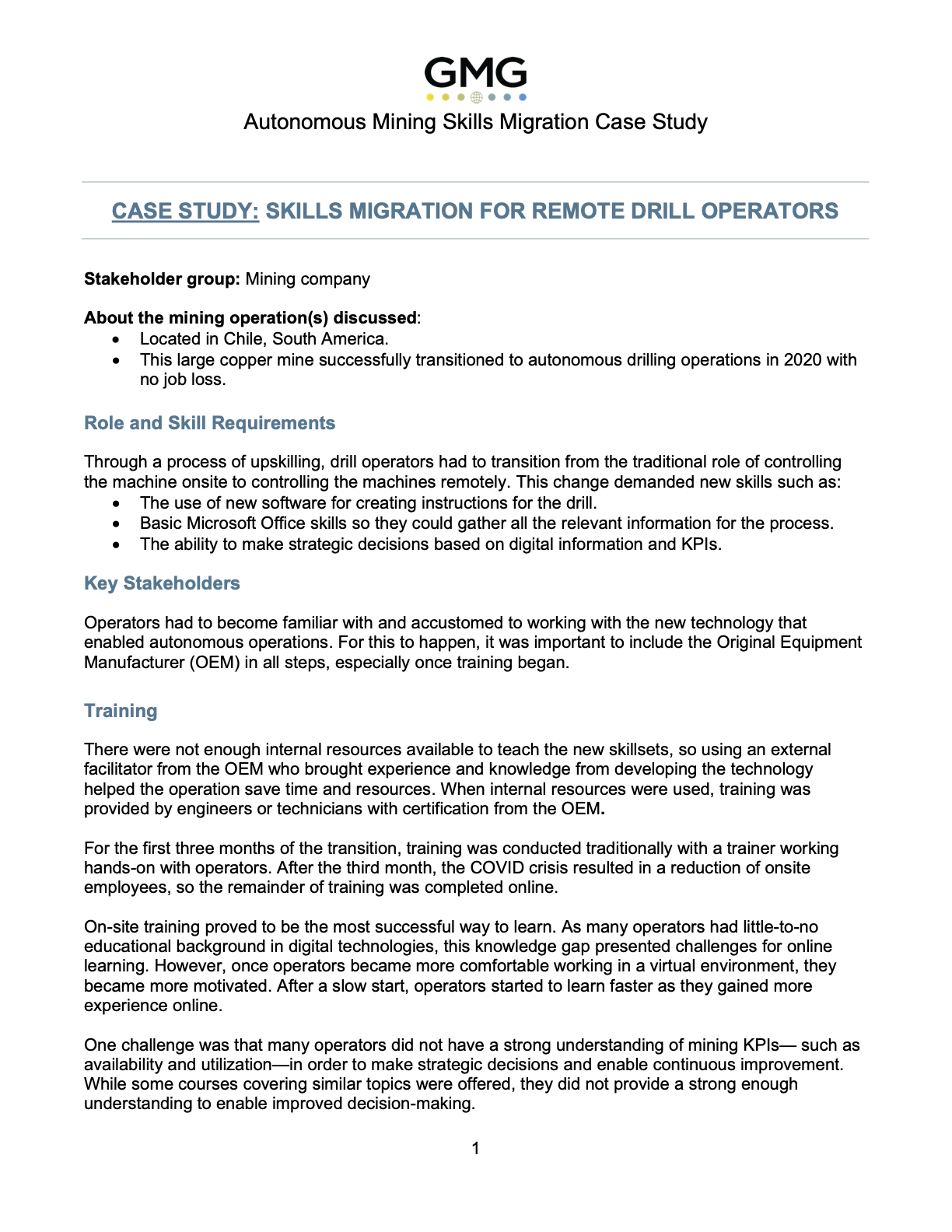 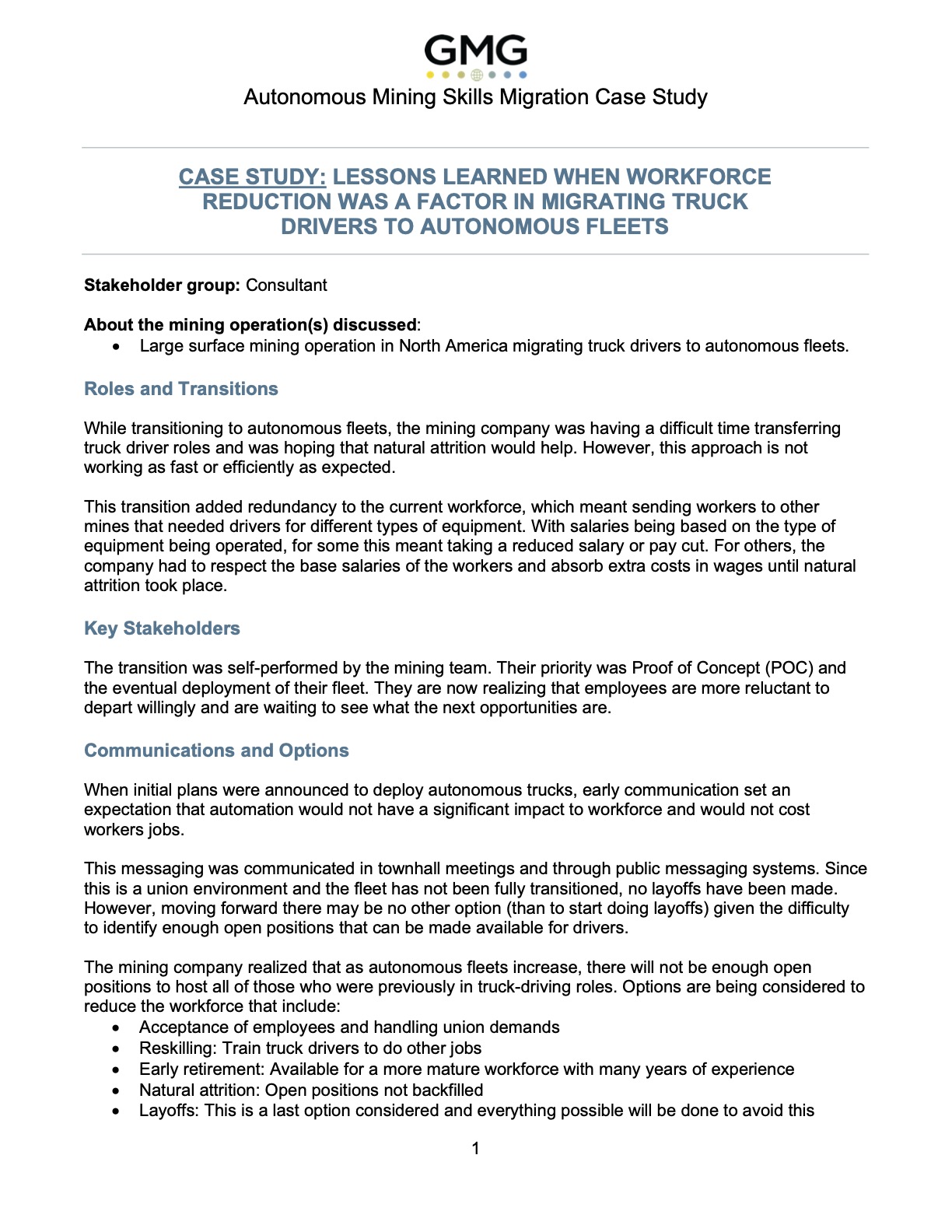 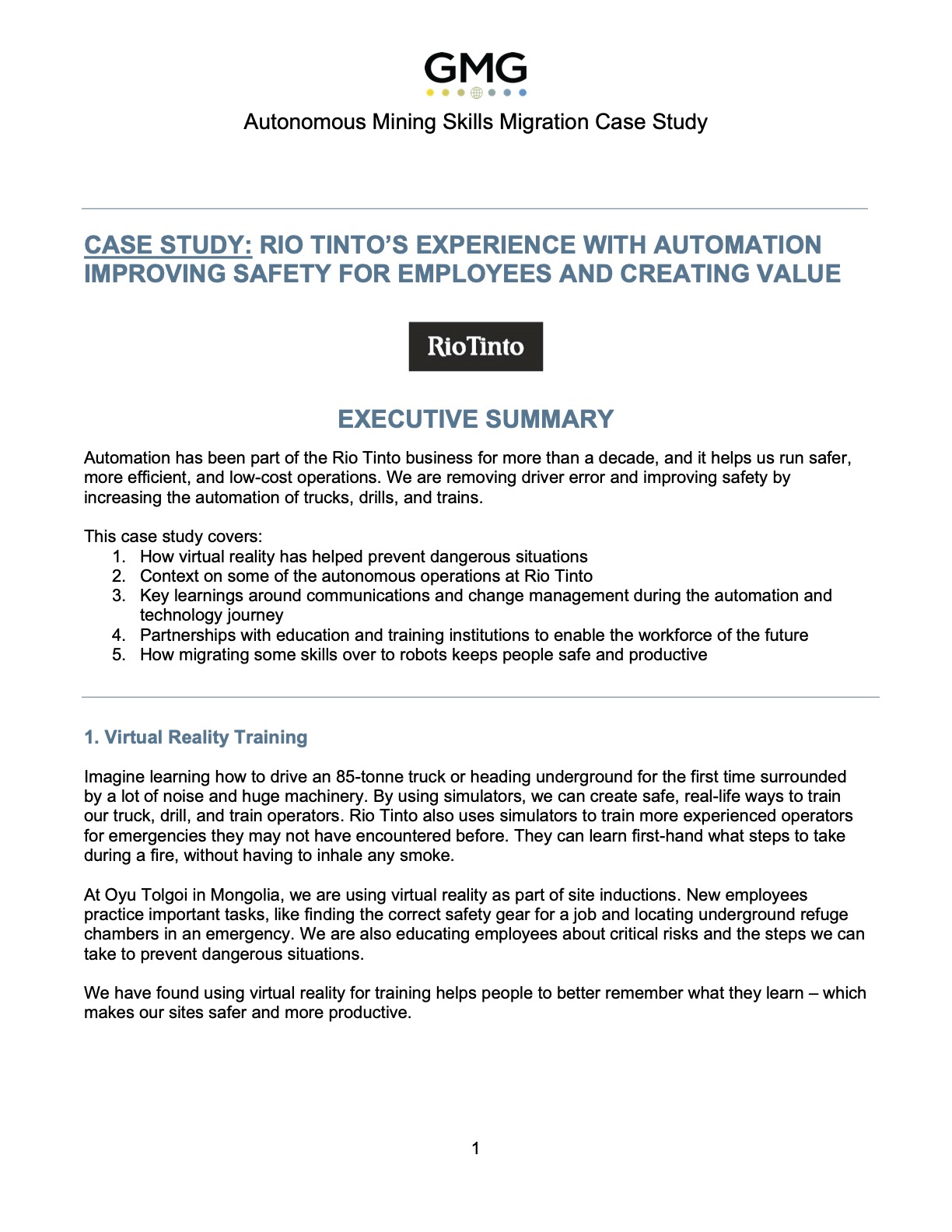 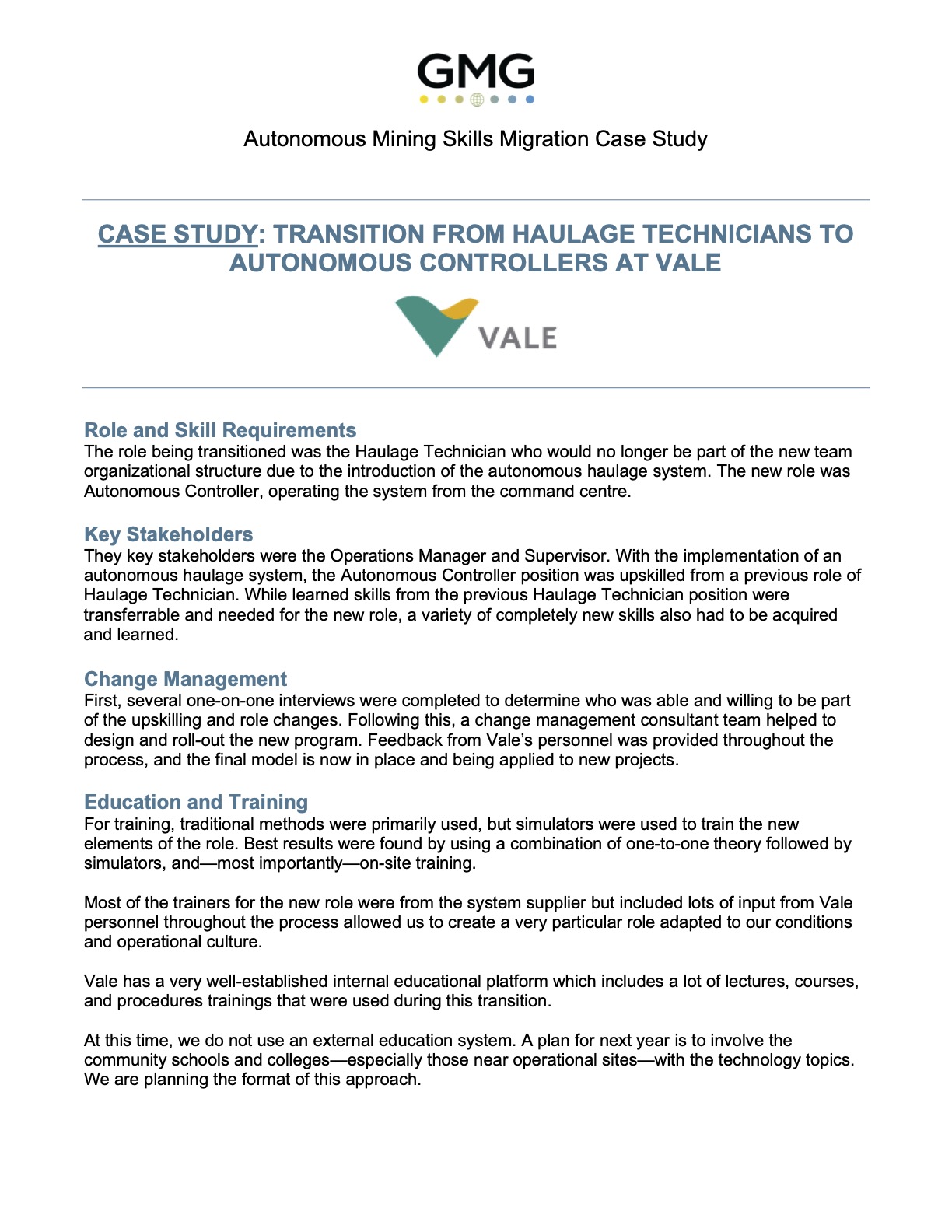 2021 Mar | Transition From Haulage Technicians to Autonomous Controllers at Vale 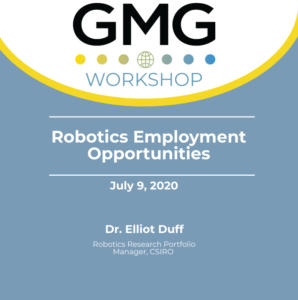 Elliot Duff, Robotics Research Portfolio Manager at CSIRO, discusses advances in Robotics and the Employment opportunities that it provides. Click here to watch.

Accelerating the Pace of Autonomy to Transform Mining (Video)

Bibhrajit Halder, Founder & CEO of SafeAI talks in this video about “Accelerating the Pace of Autonomy to Transform Mining” at Autonomous Mining: What’s Next? – interactive online event organized by GMG on March 25, 2020. Click here to watch.

What is the future of mining? How do we successfully and safely combine human and machine? (Video)

Situational awareness of workforce and equipment at the mine site (Video)

Mikael Nyström, CEO at Mobilaris Group, talks in this video about “Situational Awareness of Workforce and Equipment at the Mine Site” during the Autonomous Mining: What’s Next? – interactive online event organized by the Global Mining Guidelines Group (GMG) on March 25, 2020. Click here to watch.