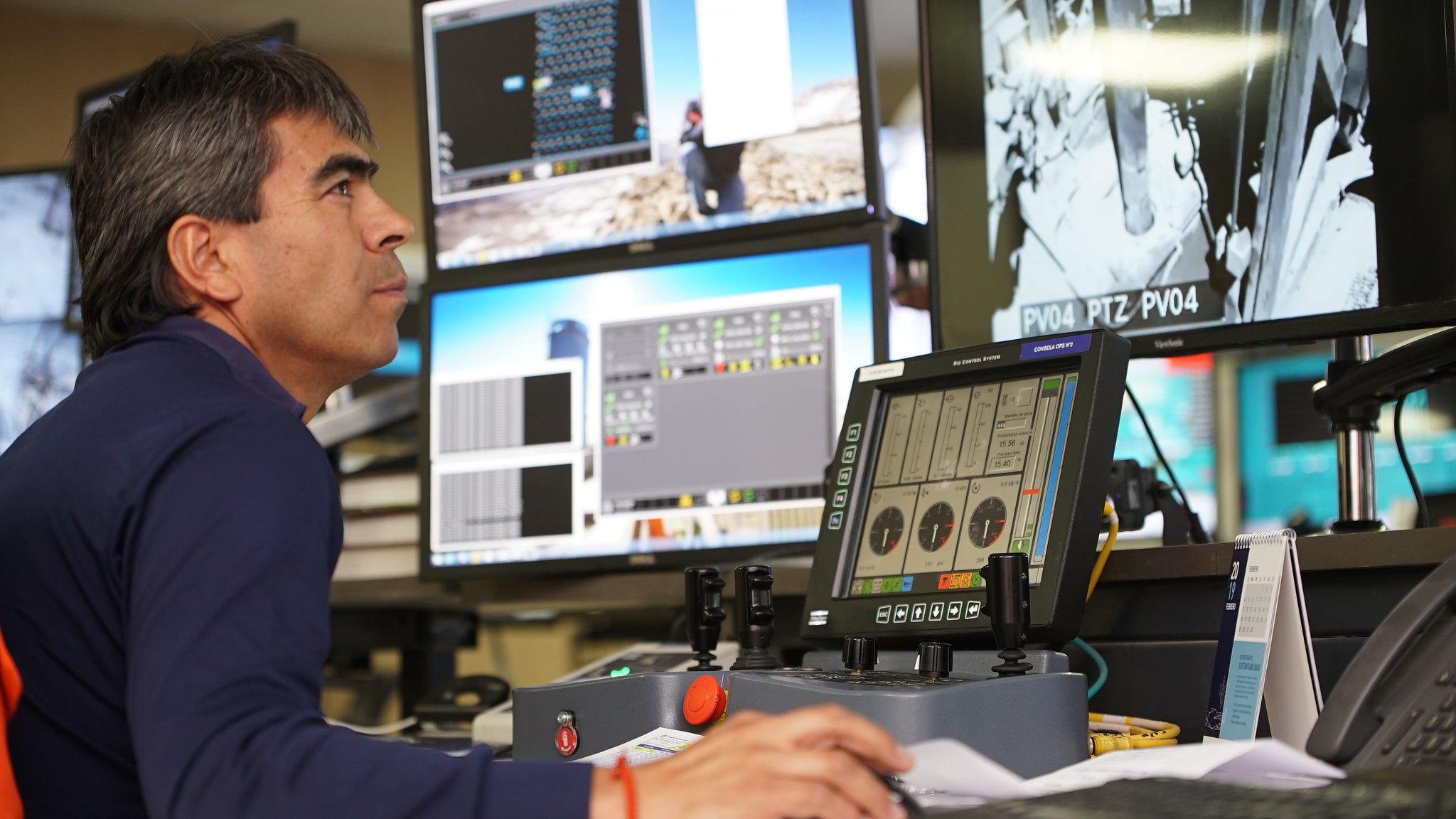 DATA EXCHANGE FOR MINE SOFTWARE (OMF)

With the goal of improving 3D Data interoperability, this project group has developed the Open Mining Format (OMF), an open-source file specification format to support data interchange across the entire mining community.

The Open Mining Format (.OMF) is a file specification format which seeks to enable seamless data exchange across a variety of widely used mine software. With the goal of enabling interoperability across the mine value chain and eliminating the possibility for erroneous data to arise during the data transfer process, implementation of OMF within operations can put mining companies at ease, knowing that their valuable data will remain accurate as it passed through different software platforms.

The first version of OMF, released in 2017, supports basic structures including points, lines, surfaces, meshes and volumes. The second version (2.0) upcoming expects to support block models, computer-generated representations of orebodies that contain valuable data about them.

Mining requires a wide range of spatial data, and new technologies are adding to their complexity. While these changes create better representations of geological phenomena, moving complex data between proprietary software formats is time-consuming and prone to error.

The OMF project will enable significant efficiency gains from lost time transferring data and put a stop to erroneous data due to improper data translation. The importance of clean, correct data is vital for mines going forward and the usage of OMF will help streamline that process so that data remains consistent and correct.

Do you want to get involved with this project? Click here to get started.

Jun 2021 | GMG Looking at Next Wave of Development

GMG is actively looking for volunteers from mining companies to weigh in and provide input on their mine software data priorities to help focus the direction of Version 3.0, which will get underway shortly following the release of 2.0. If you are interested in having your voice heard – let us know!

Version 2.0 developers met and identified a timeline for finalization of OMF version 2.0. Focus has been put on completing the Python version and thus the C++ version is now being considered as a future priority.

Version 2.0 steerco group developers met to outline next steps prior to version 2.0 finalization. From this meeting came several Items, such as identifying a roadmap for OMF development and priority structure, as well as a communications plan for mines to relay the idea were discussed.

A python version was developed in 2019. Need to develop C++ version. Discussions with AWS towards supporting an open data set for OMF testing

A report that identifies, based on interviews with key stakeholders, the key issues that they have in common when it comes to data exchange. Read the report here