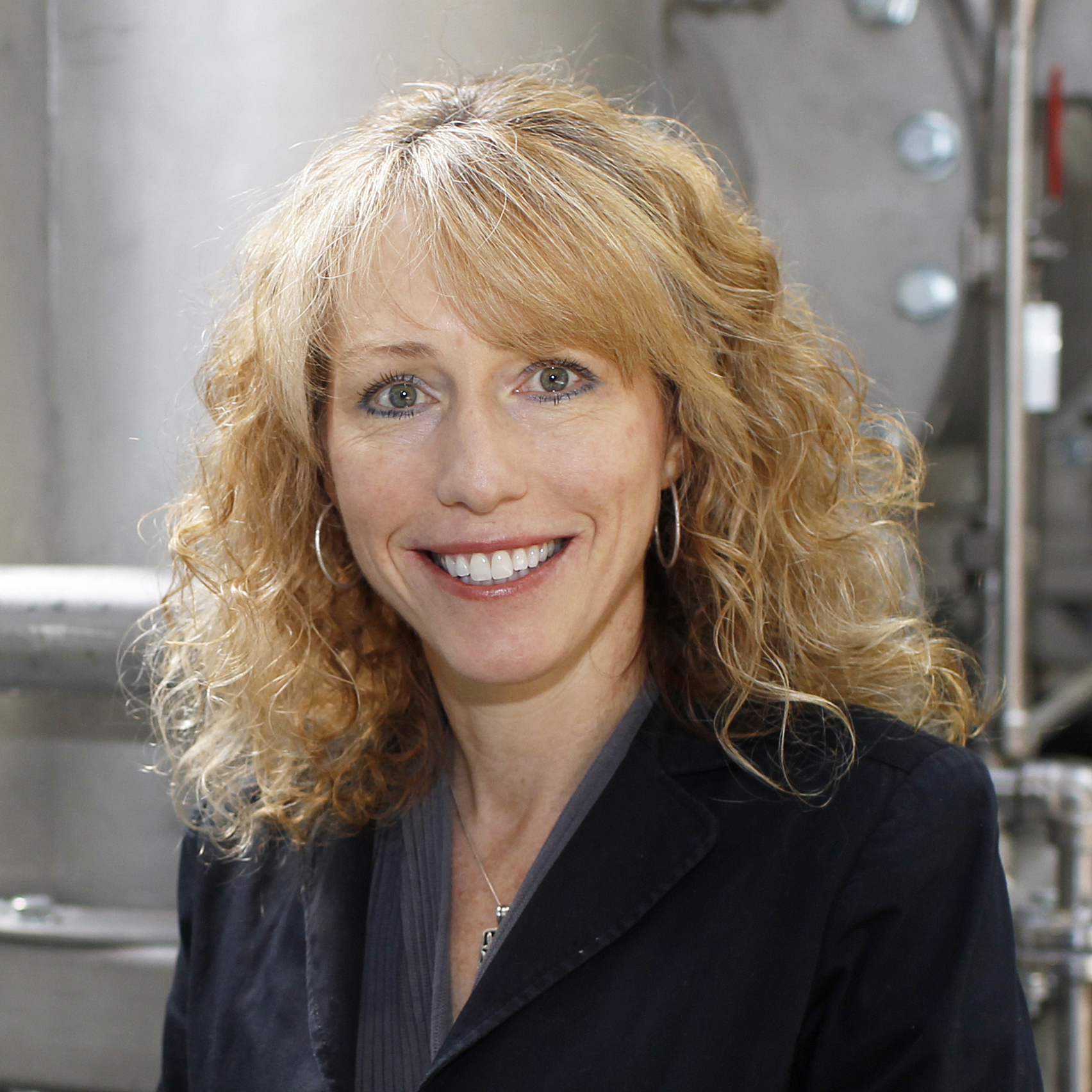 Gillian Holcroft obtained her bachelor and master’s degrees in Chemical Engineering from McGill. She is an Executive Engineer whose expertise is on commercializing environmentally sustainable approaches in the minerals and waste processing sectors. In recognition of her leadership, Gillian received the CIM 2019 MetSoc Environmental Award. Gillian began her career at the Noranda Technology Center where she transitioned from technology development to operations support at Canadian Electrolytic Zinc. Gillian was part of the team that developed the now commercial Jarofix process. Gillian’s experience includes technical/project/contract management, securing new investments, establishing business development objectives and strategic partnerships including US Department of Defence. As Executive VP, she was instrumental in bringing a plasma technology company public and as VP for Tetronics she identified opportunities to extract metal values from industrial catalysts and ores. Gillian was President and CEO of a publicly listed company, whose goal is to produce magnesium and by-products from tailings. Gillian is currently Innovation Manager at the Canada Mining Innovation Council where she is manages two “Impact Canada Crush It” projects whose aim is to significantly reduce energy consumption in comminution.