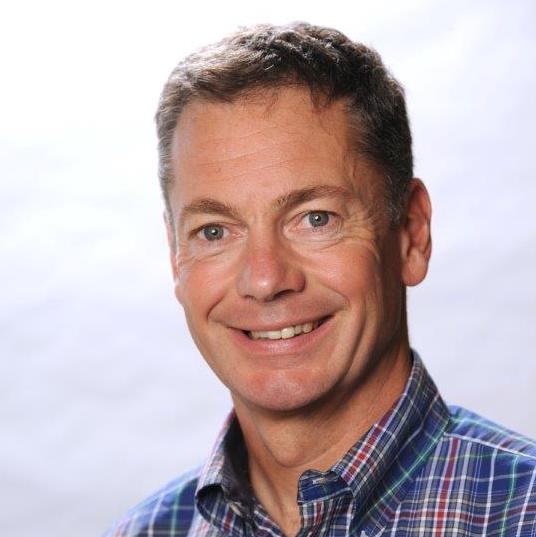 Posted at 16:50h in by Andrea Nichiporuk

Richard is the North American Technical Services Excellence Director for Orica. His role is to provide technical leadership and guidance to the Commercial and Operations functions, striving to add value to Orica’s customers through the safe and efficient use of explosives. This involves extensive travel throughout Canada, the US and Mexico, covering open pit and underground mining as well as quarrying and construction

Richard holds a Bachelor of Science in Mining Engineering from the University Nottingham in the UK (1987) and an MBA from the Ohio State University (1998). He has also undertaken numerous courses in leadership, value creation and technical innovation as well as teaching classes in the safe handling of explosives.

In 1987 Richard started his career with Nobel’s Explosives, which became ICI Explosives, in the UK and provided Technical Engineering support throughout Europe and for the Zambian Copper mines. In 1992 he joined the Austin Powder Company in the US and provided technical support throughout the US, Canada, Mexico, Chile and Peru. After earning his MBA, Richard joined Andersen Consulting, that later became Accenture, working as a consultant for numerous global mining, and other industry, clients before joining the Explosives company Orica in 2008. For 6 years Richard ran the North and South American Supply Chain teams handling logistics, inventory management, procurement and customer service for mines from Alaska to Chile, before transitioning to the Technical side of the business in 2014.