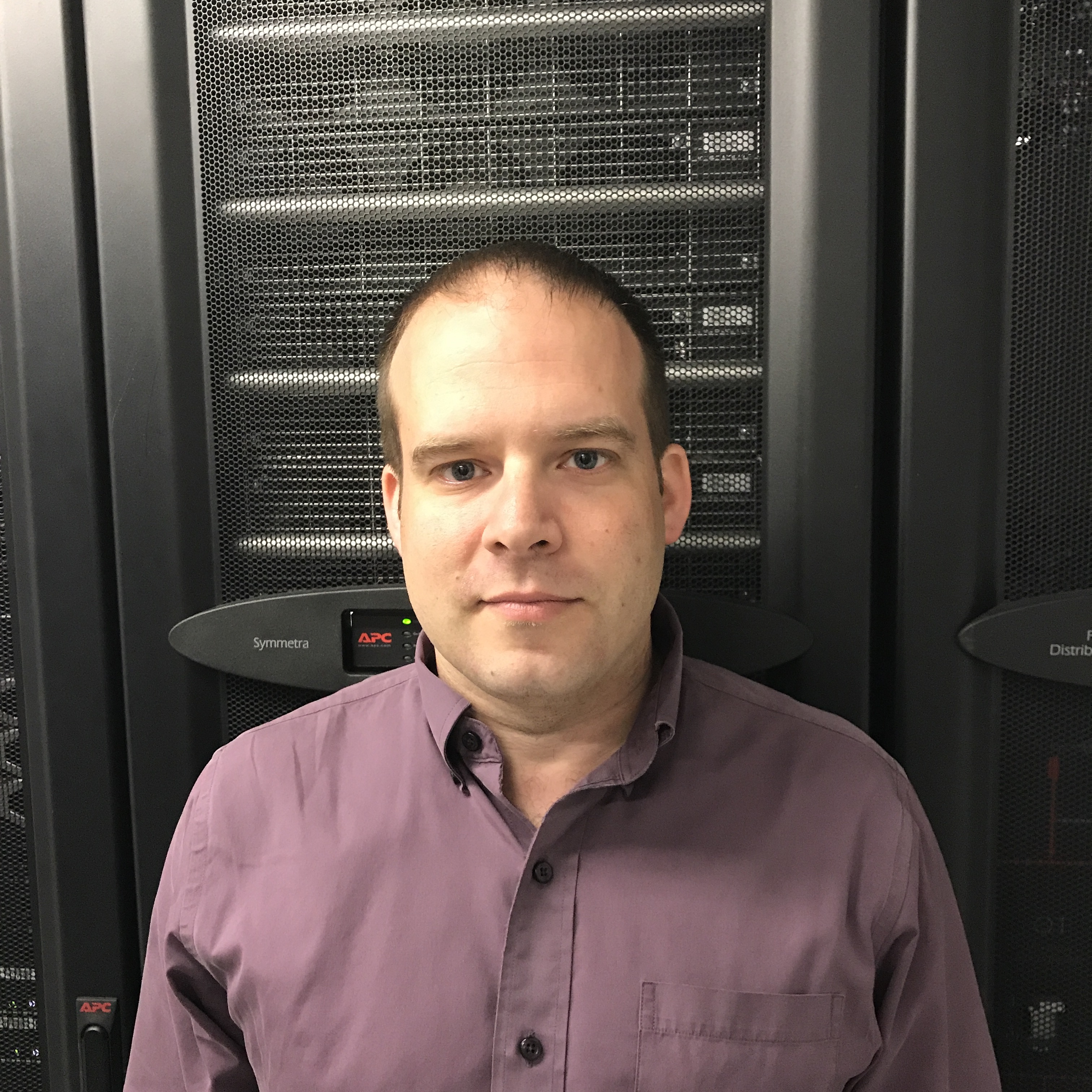 Posted at 19:31h in by Andrea Nichiporuk

Rob Labbé, Director of Information Security at Vancouver based Teck Resources Limited has been working in various roles in information security for the past 20 years. The past 6 years at Teck focused on the security of industrial control systems, ensuring safe production trough Teck’s digital transformation. Prior to his current role at Teck Resources, Rob held progressively senior roles in Microsoft’s internal information security team, and running a successful boutique cyber security consulting company.

In 2017, Rob co-founded the Mining and Metals ISAC, a collaborative community in which threat and incident information is shared in order to improve cyber security of metals and mining companies where he currently serves as chair.