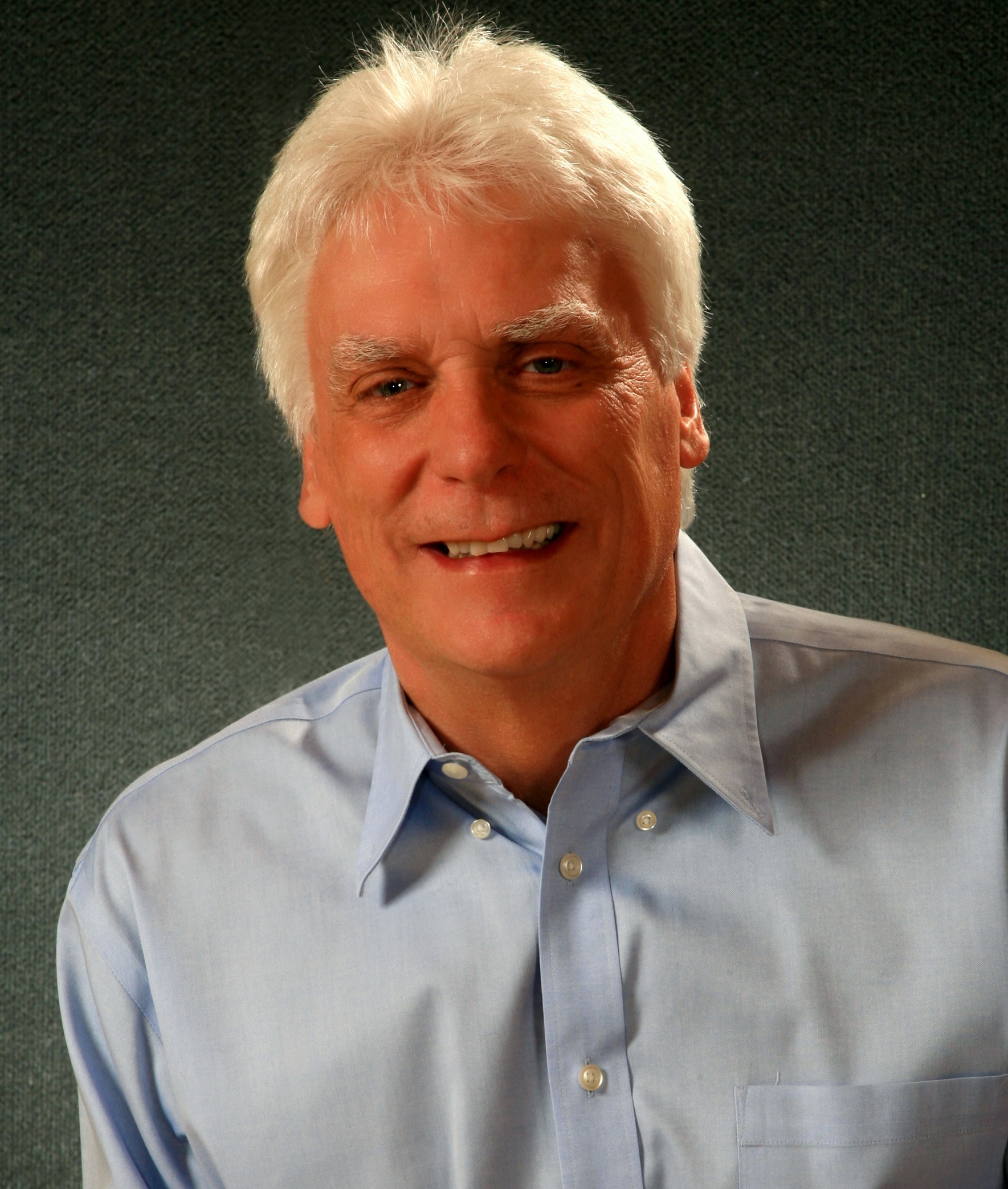 Posted at 09:00h in News by Magella Vallieres At the end of 2019, Tim Skinner, President of SMART Systems Group and leader in the foundation of GMG, retired from his role as Vice-Chair, International Standards. Tim has been instrumental to GMG over the years and has been a strong voice for collaboration and innovation in our industry. Although he is stepping back from his role on the executive council, he will continue to participate in GMG as a member of the Interoperability Working Group steering committee.

Tim led the founding of GMG in 2012 after recognizing the need to strengthen interoperability in the mining industry by shifting from closed to collaborative engagement. While the industry is traditionally a competitive field between stakeholders for innovation and technology advancement, Tim challenged industry members to join forces and adopt open collaborations as the new norm. He has since served as founding chairman, past president and – most recently – Vice-Chair, International Standards.  Tim is praised for his volunteerism, leadership and innovative thinking among his many other contributions.

Since GMG’s formation, Tim volunteering his time and knowledge has been a driving force to the success and continued growth of GMG. His ongoing engagement and mentorship have encouraged others to do the same.

Michelle Ash, GMG Chair and CEO at Dassault Systèmes Geovia Division, commends Tim for streamlining industry standards through his dedication to strong leadership. “When Tim saw a need in our industry, he brought that vision to fruition and continues to sustain that vision. Because of GMG and Tim’s ongoing commitment to the mining industry, he has become a trailblazer and has moved the needle for the mining industry. Continued automation, innovation, and transformation are owed largely to his vision and efforts, and he doesn’t give up when the going gets tough.”

For example, Ash notes that, “When suppliers and mining companies have wanted to take an easier route by completing tasks on their own, Tim has challenged them and ensured that industry continued to work collaboratively. This shift in focus has allowed the industry to transform.”

Zoli Lukacs, Leader of the GMG Asset Management Working Group and long-time GMG volunteer has worked alongside Tim for 35 years. He credits Tim’s impact to his willingness to push boundaries, patience, and drive to challenge everyone to be part of a greater solution. “When he saw the need for interoperability, he mobilized a lot of key people in the mining industry. It was easy to bring a great group of people together when you have the level of respect Tim does in the business.”

Lukacs also noted that “early on, Tim recognized that for interoperability to be successful and sustainable, consistent standards and guidelines are required.”­ Beyond his work with GMG, Tim has been an industry leader in driving the development of standards for autonomous mining and is the chairperson for ISO/TC 82/SC8 – ­Advanced automated mining systems. He also initiated the creation of the Canadian Mirror Committee for ISO TC 82 Mining, which has secured Canada’s voice and authority in the development of international mining standards.

Through the leadership of individuals like Tim, industry cooperation has resulted in accelerated advancements that elevate mining industry performance by leveraging the diversity of the GMG community and creating a culture of transparency.

“This open and collaborative environment has positioned the GMG as an accelerator for change,” said GMG Managing Director, Heather Ednie.“Tim’s forward thinking and push for interoperability and alignment has contributed to advancements in the mining industry that have paved the way for a safer, more productive and sustainable future.”

GMG is now seeking someone to take over the position of Vice-Chair International Standards. If you are part of a GMG member company, are interested in joining the GMG Executive Council and have a passion for standardization, please contact us for further information.